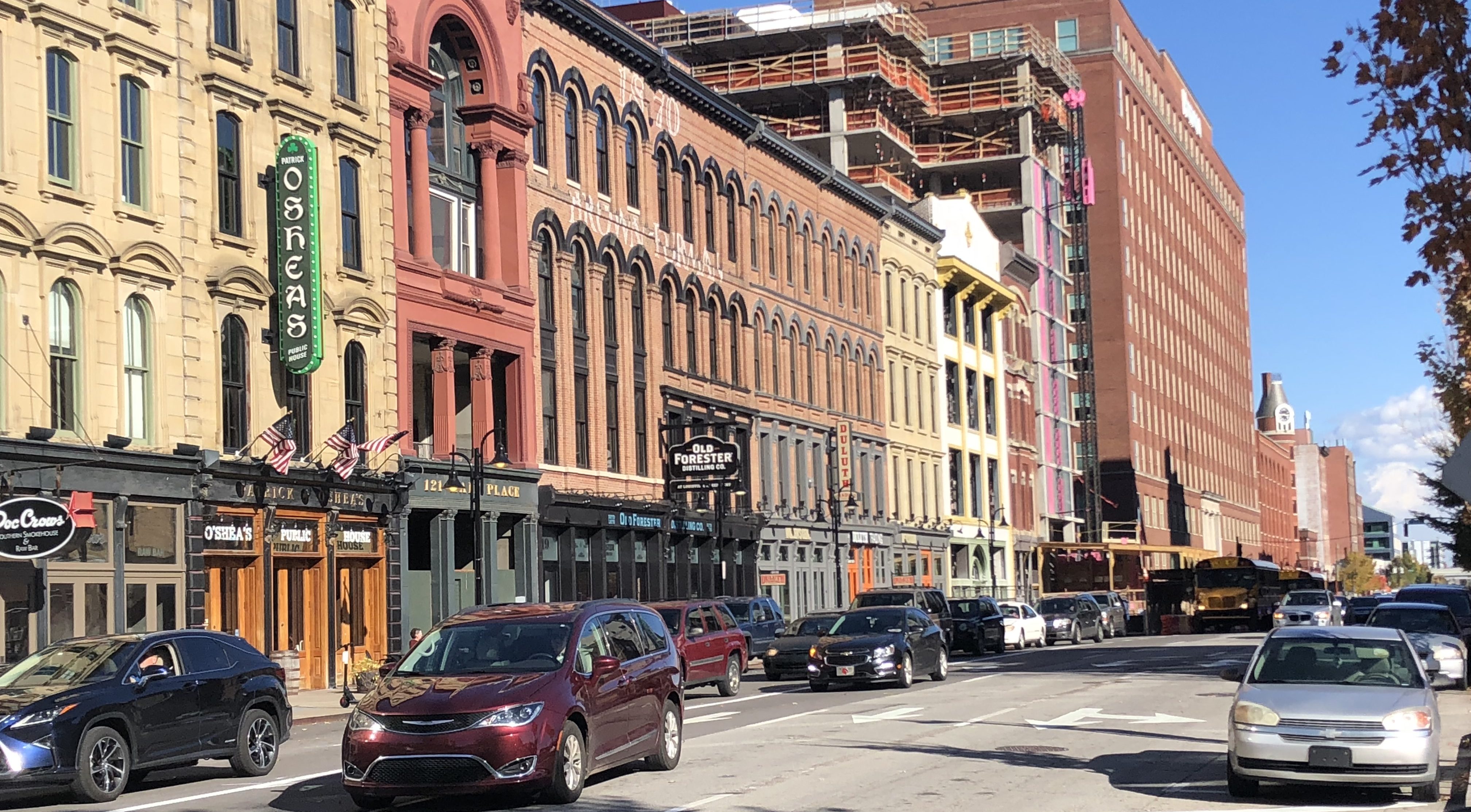 Upon arrival to Louisville I checked into my apartment at the Cathedral Commons. Hence the name, it was next to an old catholic church. 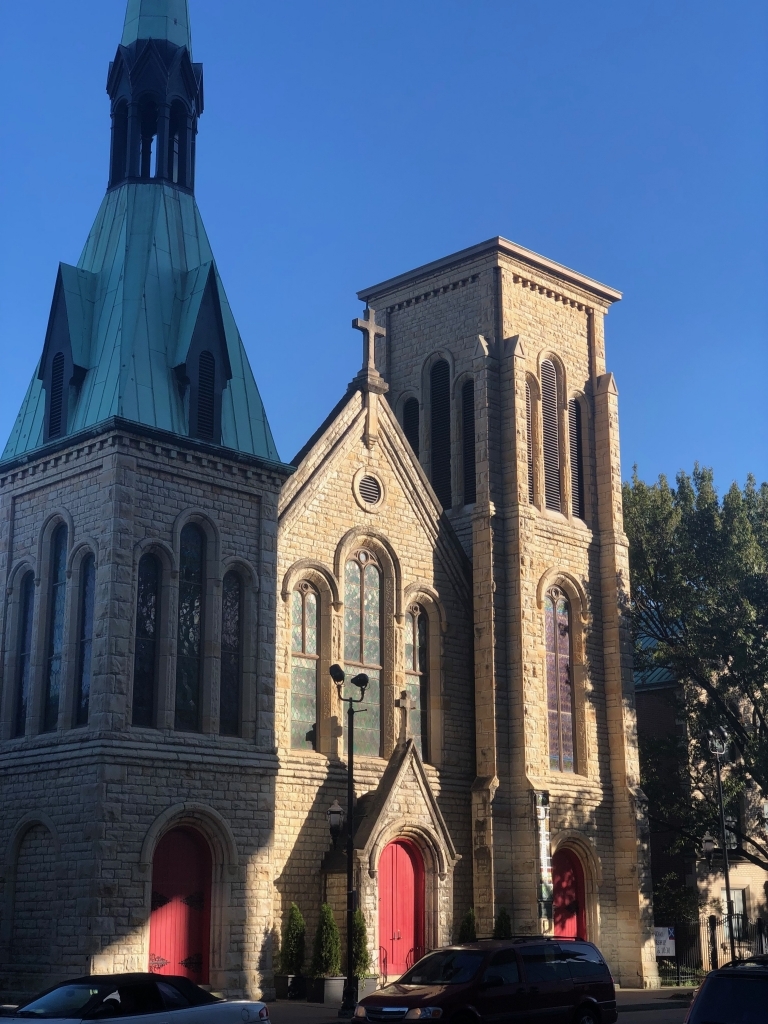 My AirBnB apartment was non-memorable in both amenities or decor, but it was perfect in location. Across the street was a much more glamorous apartment and condominium complex called the Omni Louisville Hotel. On the first floor there was a marketplace that included a small shopping center with restaurants. There was also various bars throughout the first floor, a steakhouse restaurant, and even a speakeasy. END_OF_DOCUMENT_TOKEN_TO_BE_REPLACED 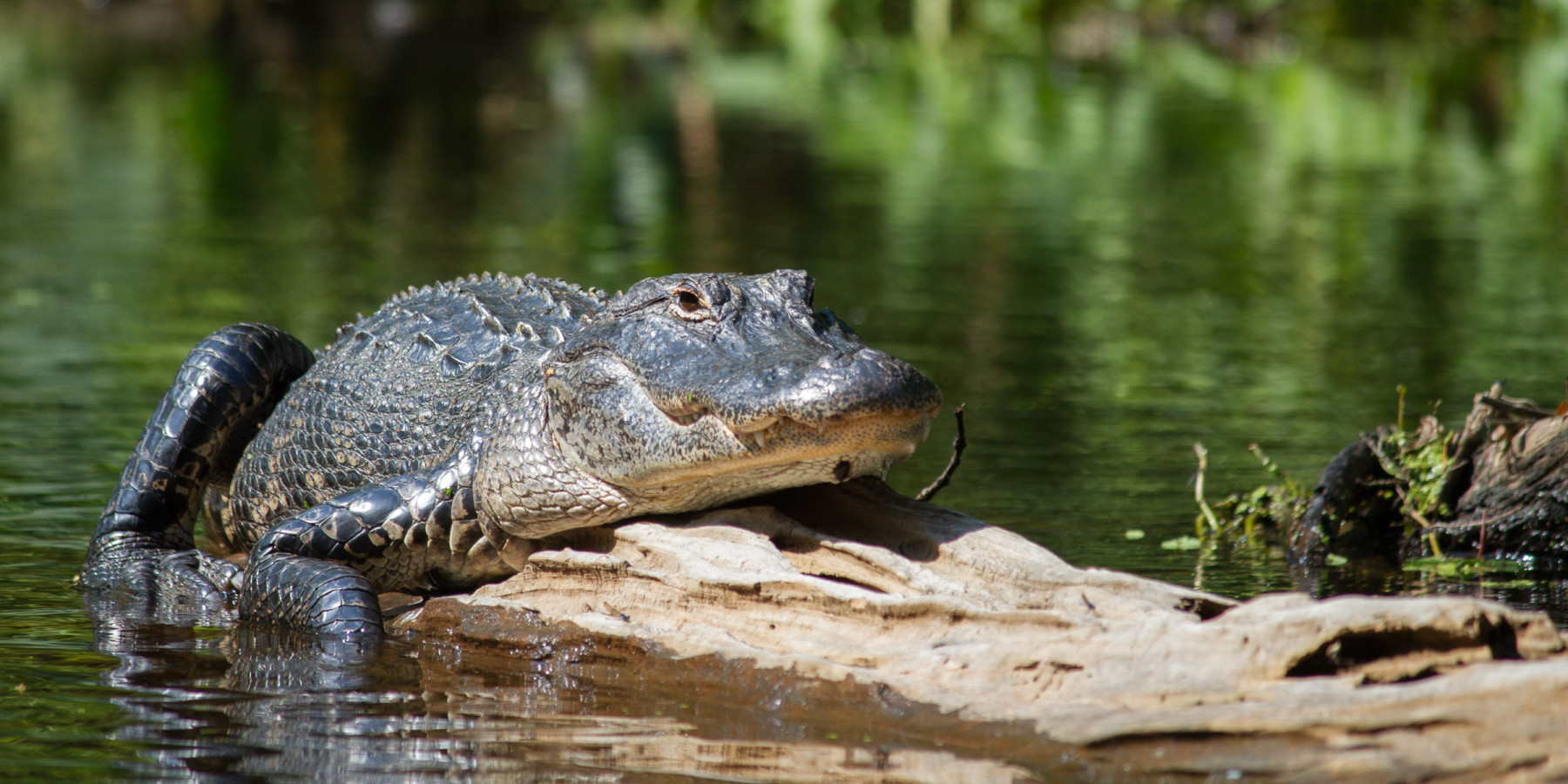 My father bought me a kayak 2 years ago for my birthday. I never had the opportunity to take it out, because I was consistently consumed with life’s obligations (master’s degree and children, to name a few). Last weekend I had the privilege of taking my kayak out to John B. Sergeant Sr. Park. I have been there several times before, but this time I was able to explore with my own kayak.  If you have never been kayaking, it is a really convenient place to learn the basics and do it for the first time. You don’t have to plan the trip (drop off and pick-up points, etc.).  You don’t need your own kayak or life-preserver. Heck, you don’t even need to know where you’re going or what you are doing, because they provide you a map, and teach you some essential oar strokes. All you really have to do is schedule an appointment with Canoe Escape, and pick between a 2-hour, 4-hour, and 6-hour trip.  You can even change your mind while kayaking and end at an earlier destination for a refund of the difference in cost.  At the end of the kayak / canoe trip, they (Canoe Escape employees) will pick you up at your destination in a school bus and drive you back to your start-point where your car was parked. END_OF_DOCUMENT_TOKEN_TO_BE_REPLACED 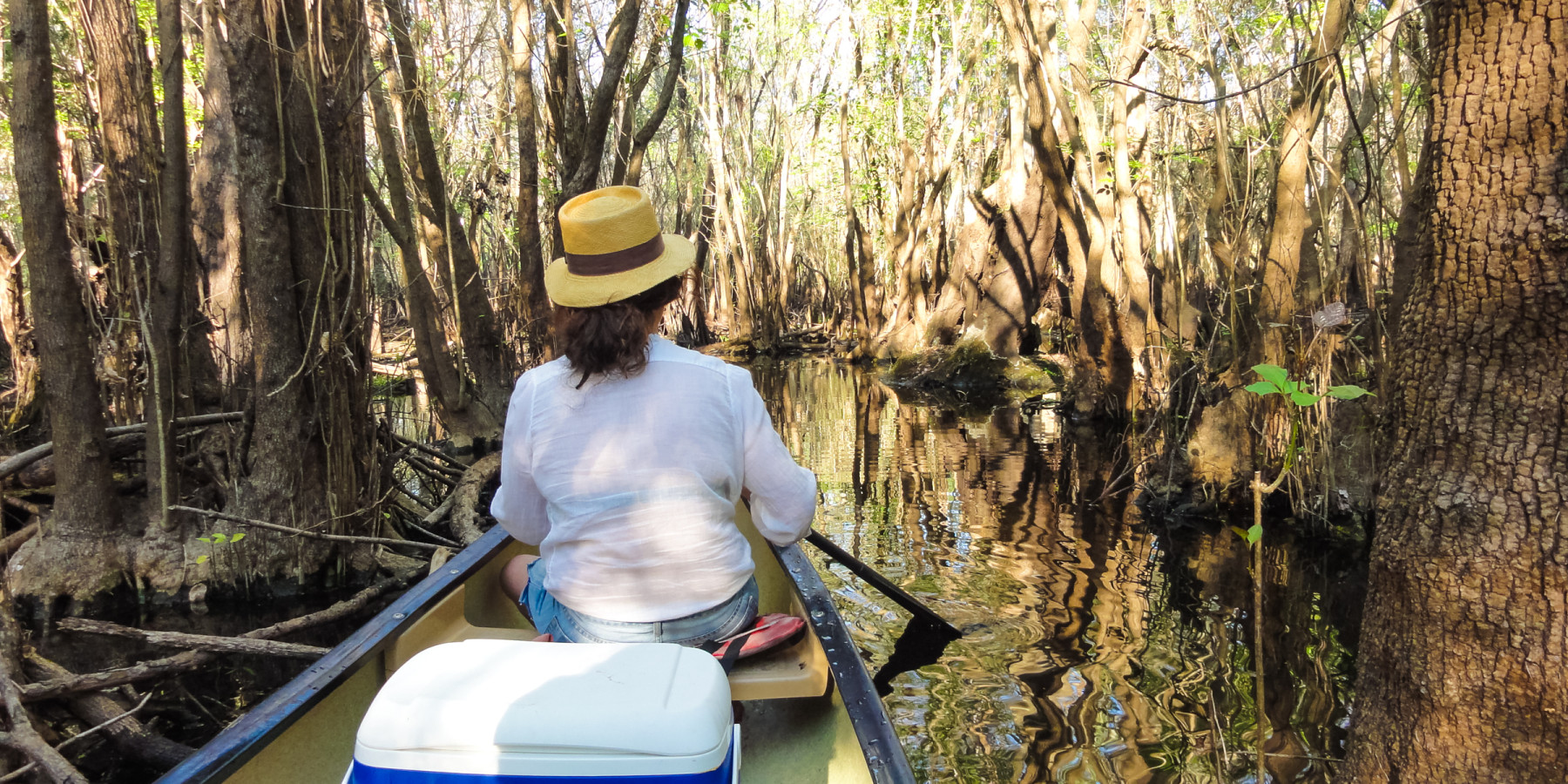 Cait, Eliza, and I decided go canoeing on the Hillsborough River this weekend.  This park’s canoe/kayaking rental operation will allow you to take a nature trip downstream, and then even pick you up in a magic school bus at the end…no really, a school bus.  On the Hillsborough River you are guaranteed to see animals.  Some days you will see more than others.  On this day, there wasn’t an abundance of alligators like the first time Cait and I did this adventure.  However, there still was plenty of wildlife and the environment is absolutely beautiful.  On rarer occasions (particularly when the water is cooler), you may be fortunate enough to see some freshwater otters.   END_OF_DOCUMENT_TOKEN_TO_BE_REPLACED 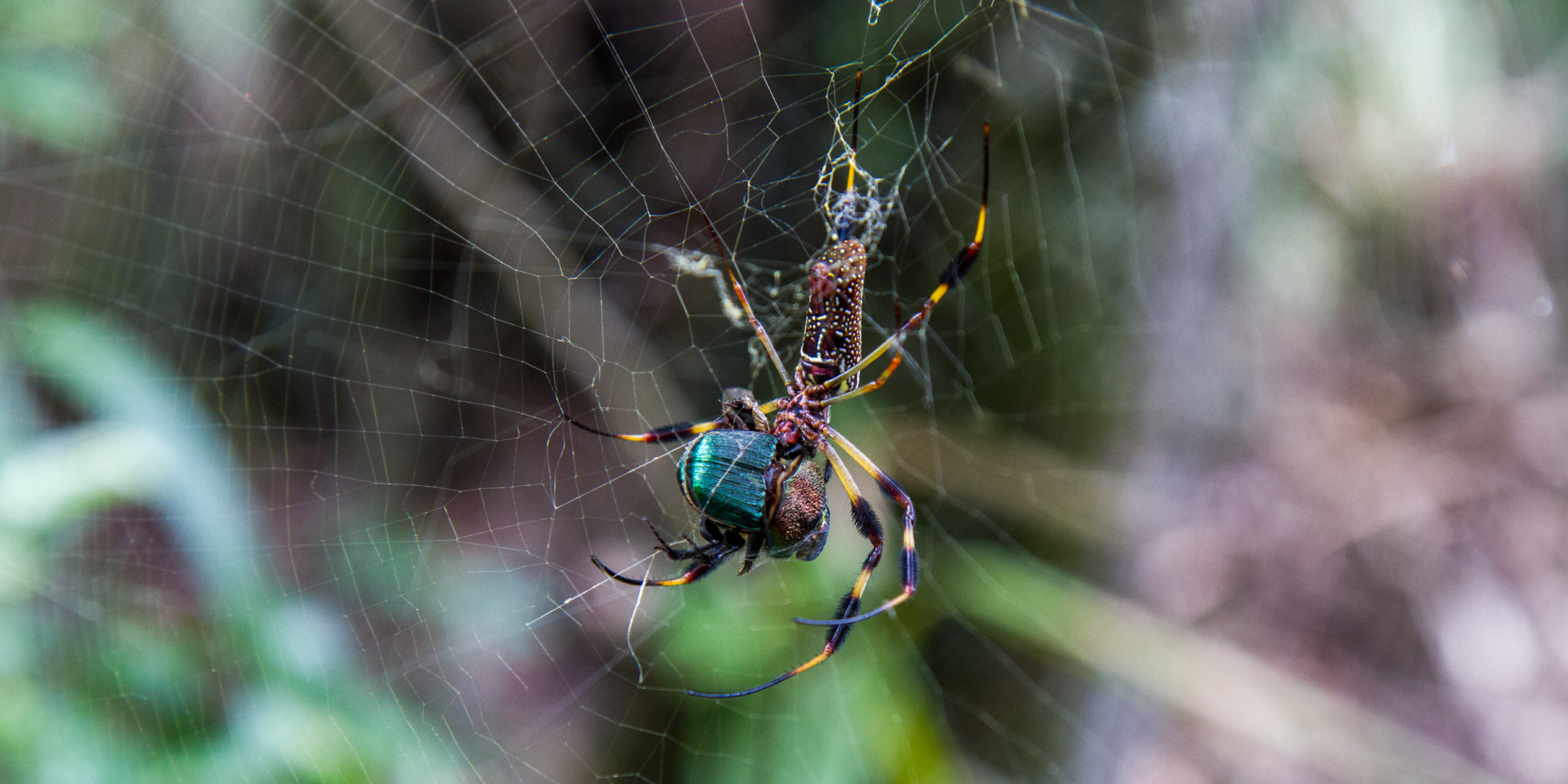 Cait and I took a took a little hike of Hillsborough River State Park two weekends ago.  The park is a little known secret, and it offers something for almost everyone.  There is camping, hiking, a large swimming pool, a club house with concessions and golf carts for rent. Beyond that this park lies beside a beautiful river with mangroves, rapids, and an assortment (that’s called alliteration) of observable wildlife. Because there is not much else to say, I’ll just end this post with the pictures I took there. 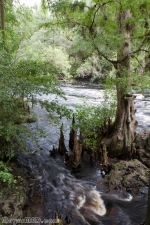 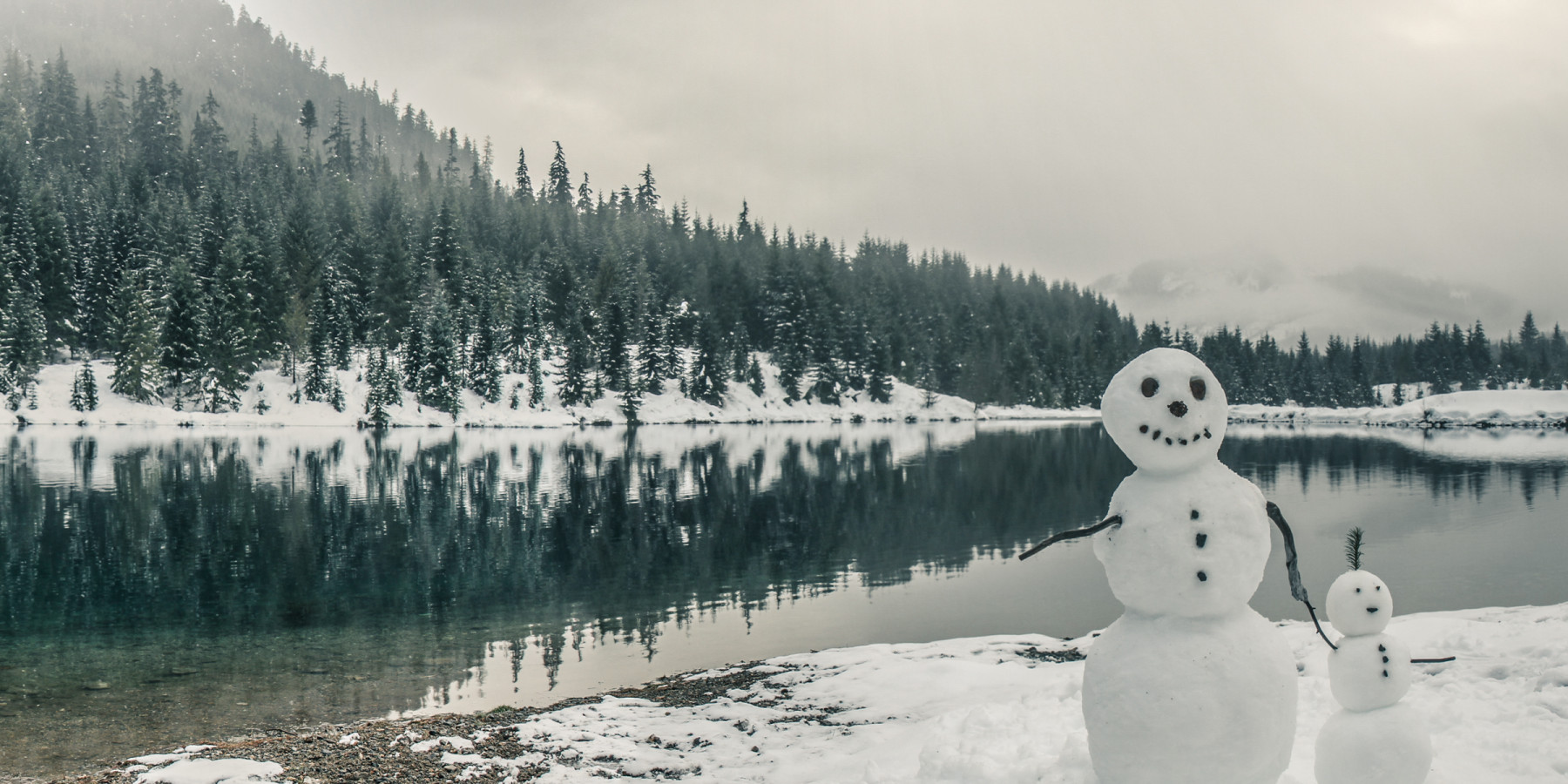 In mid-December, Cait and I took a trip to Seattle to do some extreme hiking with her sister Eliza in the Cascade Mountains. While traveling there, we took a flight from Tampa to Dallas, and transferred to another flight to Seattle. In the Dallas airport, while the plane was boarding, I started getting hungry, so I ran to McDonalds and bought a Kid’s Cheeseburger. About 1 hour before the plane touched down, I started getting nauseous. I sat up, stopped reading, and thought, “What the heck is wrong with me?!” I told Cait that I wasn’t feeling well, went to the back of the plane and stood in the middle of the isle, propping myself up with my hands against the headrest of two chairs. When my hands and feet starting going numb, I resigned myself to going into the bathroom before I made a scene by throwing up over someones shoulders. It was that moment that I realized I had food poisoning from that mediocre-tasting cheeseburger.  END_OF_DOCUMENT_TOKEN_TO_BE_REPLACED 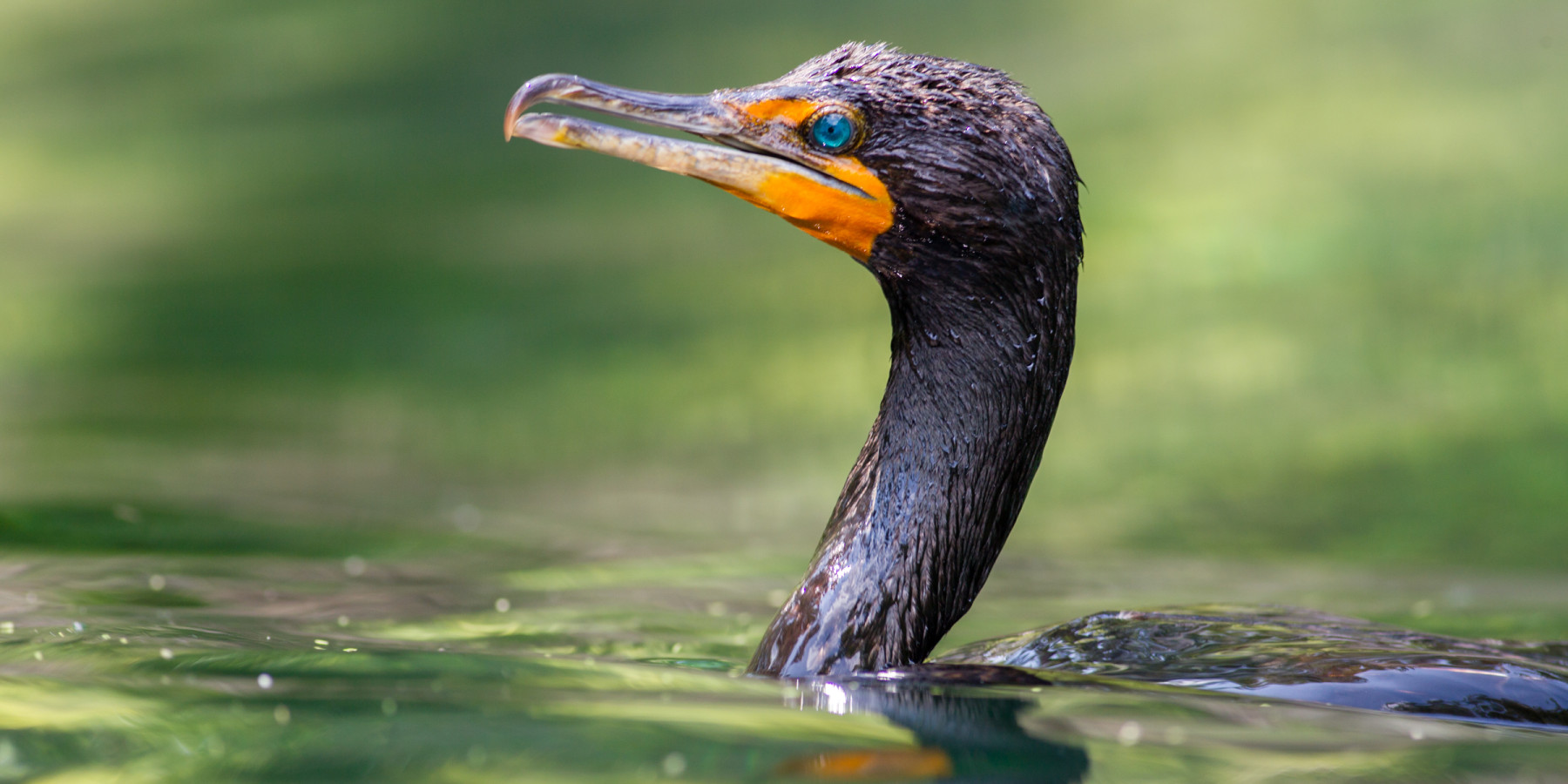 School has been a full time gig (maybe two), so I haven’t been able to make any posts.  This should be expected for the next two semesters.  That being said, I can always find time to post pictures.  Last weekend a buddy of mine stopped over after playing GI Joe for the weekend. About 3 months ago, we went Kayaking in Silver Springs. When my buddy stopped by, he brought some pictures that he took while we were on the trip.  The pictures that follow are a mixture of some I took, but mostly many he took.   END_OF_DOCUMENT_TOKEN_TO_BE_REPLACED 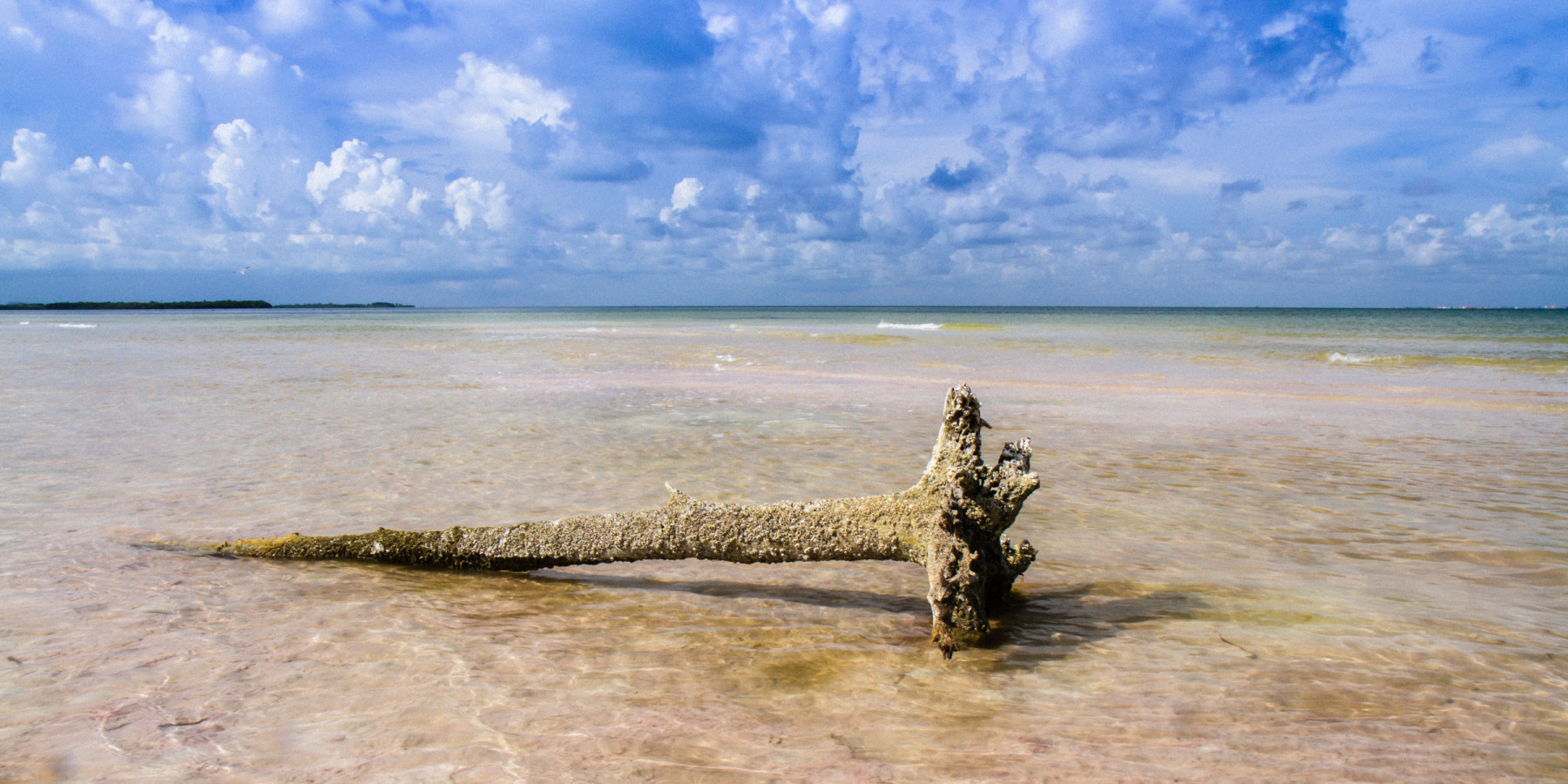 A week late, I’ve decided to follow up on all the events of last weekend. Around Wednesday, I was trying to mentally prepare for the arduous task of fully moving out of my old apartment. Although, Cait and I moved down to Tampa, our old apartment still housed some of our belongings. On Thursday, I made the trip up to Gainesville, and got a little work done. Ok, I’m lying — I laid on the couch. Later that night, I decided to go see Captain America (3.5/5 stars) at the movies. The next morning, I got a call from Cait: “When will you be done today? We’re going to the cabin again this weekend with Michael and Melissa. I think John, Michelle, and Liam will be coming too!” I guess I really needed to put some “pep in my step.” I’ll say, the call was a necessary reinforcement to get the job done.  I mean, I wasn’t necessarily procrastinating because it was a lot of work, but more because there was this residual feeling of “home” that I was about to leave behind.  Home to me was Cabana Beach. I had lived there for 5 years — the longest I had ever lived at any single location. To Cait, Cabana Beach will be remembered as a place where robberies and late-night block parties were oh-so-common. END_OF_DOCUMENT_TOKEN_TO_BE_REPLACED